You are here: Home » News » Industry Encyclopedia » What is Lightning Protection Grounding？

What is Lightning Protection Grounding？

The grounding of power supply system is divided into protective grounding and working point grounding. Working point grounding refers to zero-wire grounding. The grounding method is the same as lightning grounding method, and the grounding resistance is less than 4 euros. If the requirements are not met, the grounding pole shall be added, and if the conditions are not good, electrolytes shall be added or soil might be replaced. Working grounding and protective grounding are independently derived in the distribution room, and the system can be combined into one. In working mode, ground wire and zero wire can be separated, but they can also be combined into an electrical system (or equipment). Grounding systems must be repeatedly grounded. There is also a way that ground wire and zero wire are separated, TN-S system.

Instrument grounding system. The grounding resistance of the system is less than 1 ohm and cannot be connected to lightning protection grounding.

Anti-static grounding, such as tubing, must be reliably grounded every 35 meters (systemically or independently) with a resistance less than 30 ohms. 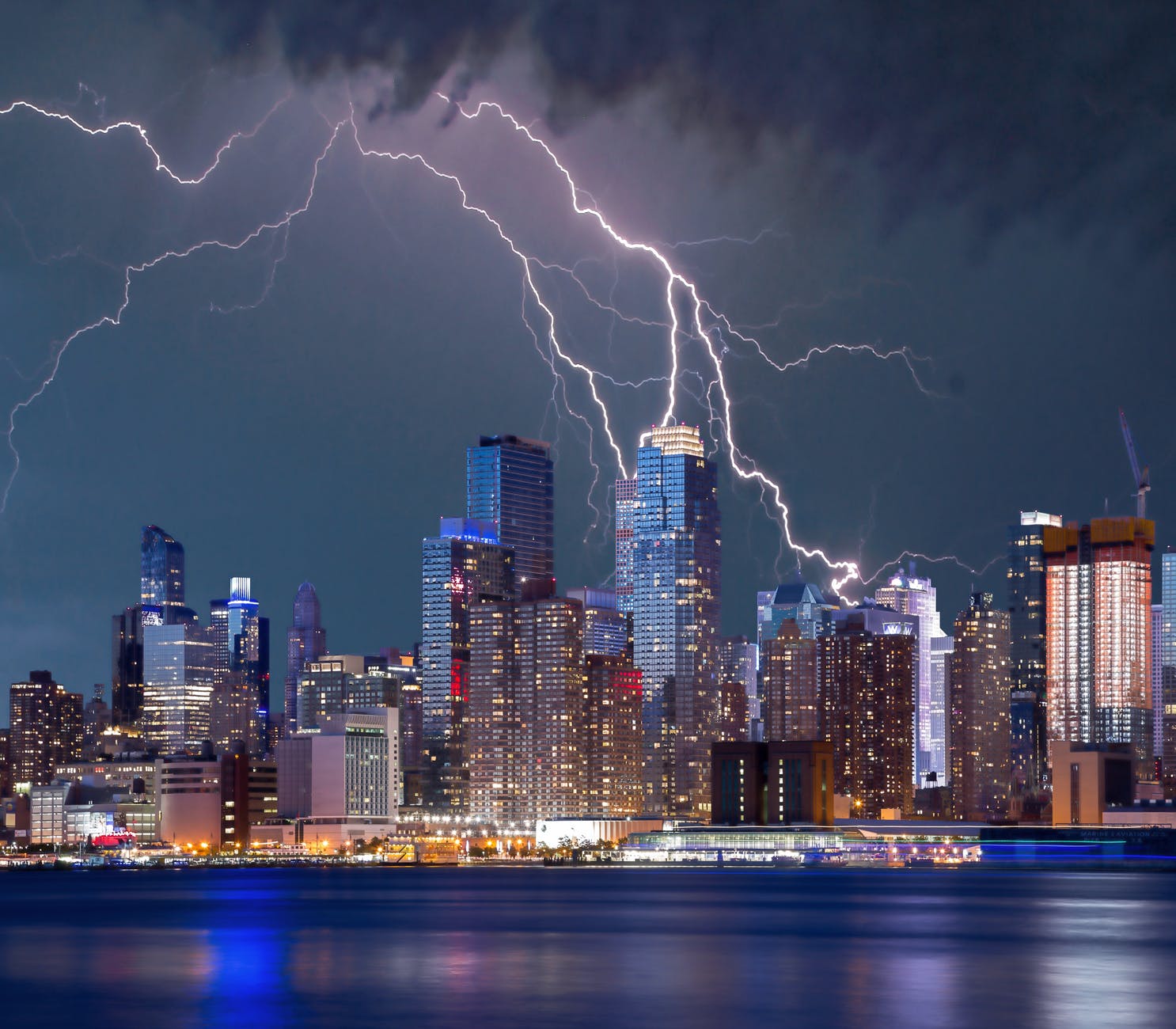 The Composition of Lightning protection grounding

Lead off: It is the conductor used to conduct lightning current from the lightning connector to the grounding device.

Grounding wire: It is the metal conductor without current carrying when the grounding terminal of electrical equipment and tower is connected with the grounding body or zero wire.

Grounding grid: The mesh grounding device is composed of vertical and horizontal grounding bodies with functions of discharge and pressure equalizing.