You are here: Home » News » Industry Encyclopedia » What Are The Types of Earthing？

What Are The Types of Earthing？

The safe earthing of the chassis is to form a good conductive connection between the metal parts (cabinet shell, operating table shell, etc.) which are not normally charged in the system and the ground in order to protect the equipment and personal safety. The reason is that the power supply of the grounding system is strong power supply (380, 220 or 110V). Usually the case is not charged. When faults occur (such as mainframe power failure or other faults) resulting in short circuit between the power supply wire and the conductive metal parts such as the shell, these metal parts or the shell will form charged bodies. There will be a high potential difference between the charged body and the ground without good earthing. If people touch these charged bodies accidentally, they will create danger through personal formation pathways. Therefore, a good connection must be made between the metal housing and the ground. In addition, the protection earthing can also prevent the accumulation of static electricity.

Working earthing is designed to make the system and the instruments connected with it reliable and ensure the accuracy of measurement and control. It is divided into machine logic earthing, signal circuit earthing, shielding earthing, and intrinsically safe earthing in petrochemical and other explosion-proof systems. 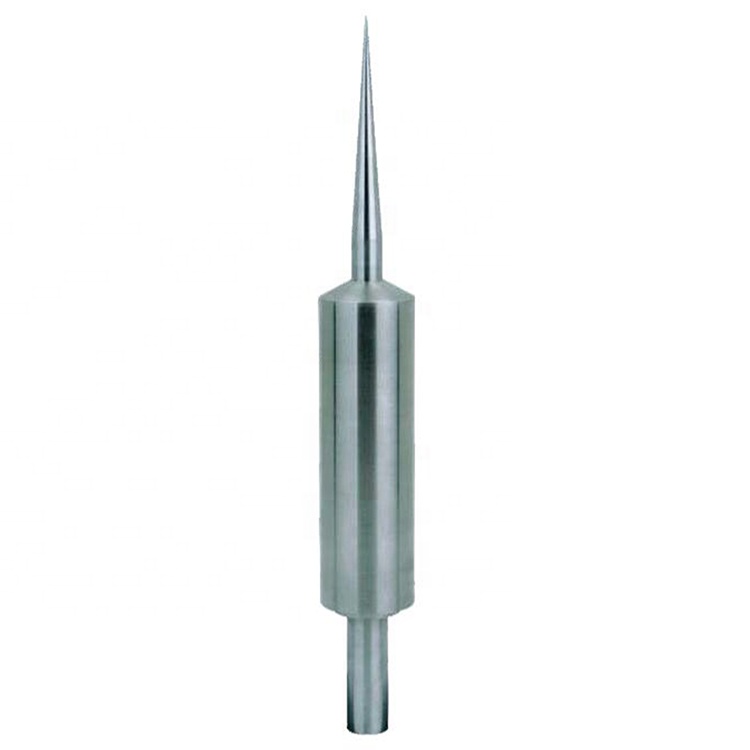 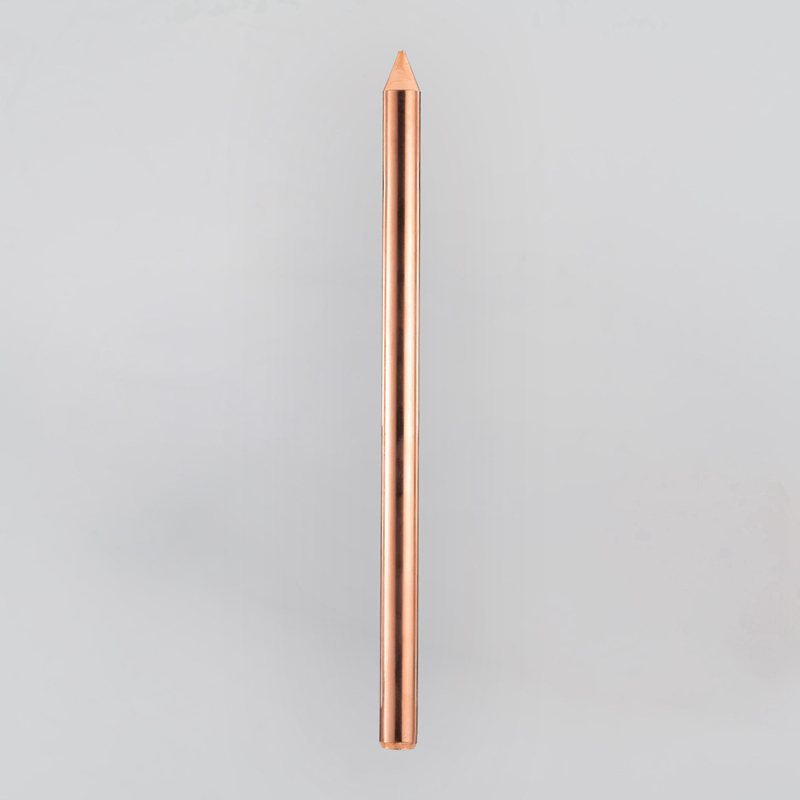 Earthing is an electrical safety measure to ensure the personal safety and normal operation of electrical equipment. Earthing devices introduce leakage current, static charge and lightning current which may be generated on electrical equipment and other production equipment into the underground. This avoids personal electric shock and possible accidents such as fire and explosion.