You are here: Home » News » Industry Encyclopedia » How Many Types About Insulators？

How Many Types About Insulators？

How Many Types About Insulators？ 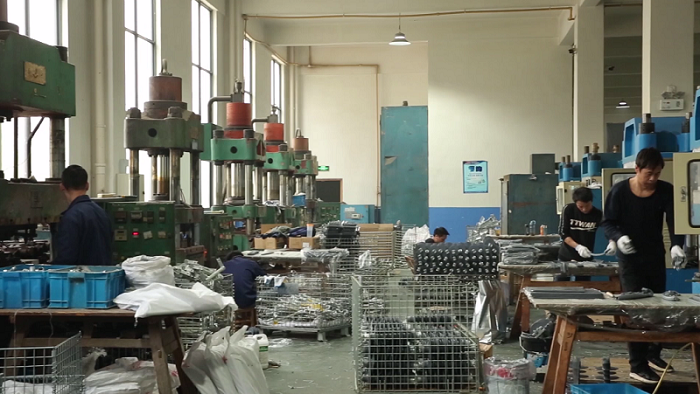 Suspension insulators are widely used for insulation and mechanical fixing of soft buses in high-voltage overhead transmission lines and power plants and substations.

Post insulators are mainly used for insulation and mechanical fixing of bus bars and electrical equipment in power plants and substations. 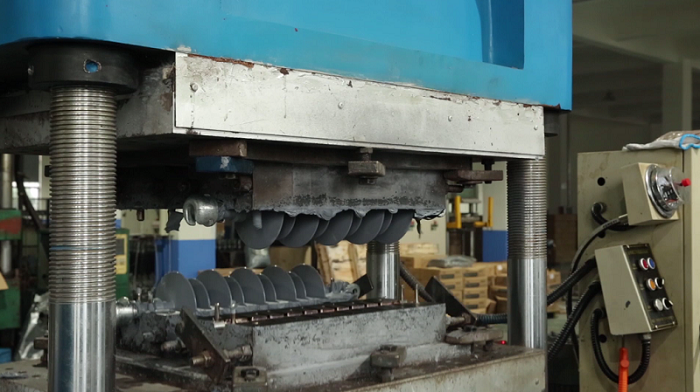 Glass insulators are made of tempered glass.  Its surface is in a state of compressive prestressing. If cracks and electrical breakdown occur, the glass insulator will rupture itself into small fragments, commonly known as "self-explosion." This feature eliminates the need for "zero" testing of glass insulators during operation.

Composite insulators are also called synthetic insulators. The insulator consists of a glass fiber resin core rod (or core tube), an insulator composed of an organic material sheath and an umbrella skirt. Its characteristics are small size, light weight, high tensile strength, and excellent anti-pollution flashover performance. But the anti-aging ability is not as good as porcelain and glass insulators. Composite insulators include: rod-shaped suspension insulators, insulating crossarms, post insulators, and hollow insulators (that is, composite bushings). Composite bushings can replace a variety of porcelain bushings used in power equipment, such as transformers, arresters, circuit breakers, capacitor bushings, and cable terminations. Compared with porcelain sleeves, in addition to its advantages of high mechanical strength, light weight and small dimensional tolerances, it can also avoid damage caused by blasting.