At present, most of the lightning protection of buildings and other facilities use the "Franklin" lightning rod. Its characteristic is that it uses its high position to make the electric field in the lower part of the thundercloud distorted, and the lightning is led by itself to replace the protected object to receive lightning strike, and the lightning current is discharged into the ground. Lightning is delivered to the earth at the fastest speed through a low-impedance metal conductor, so that the protected building or tower is not side-fired and charged. Practice has proved that it is a cost-effective means of protection, but this lightning rod discharge is passive and the protection range is small. 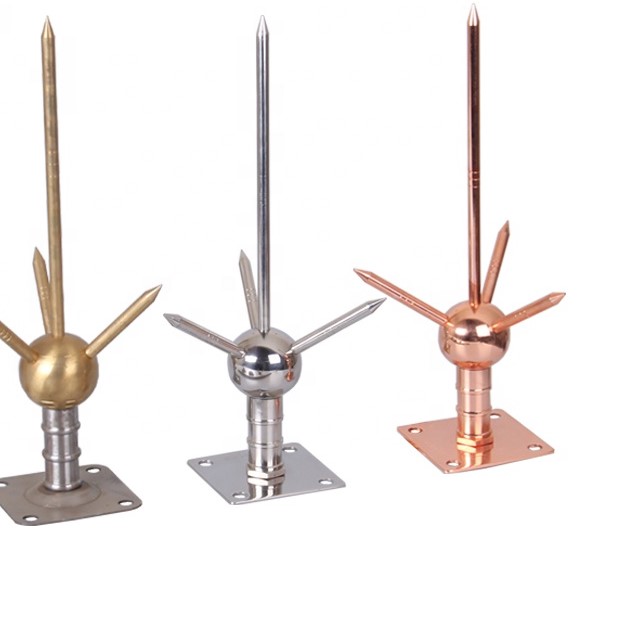 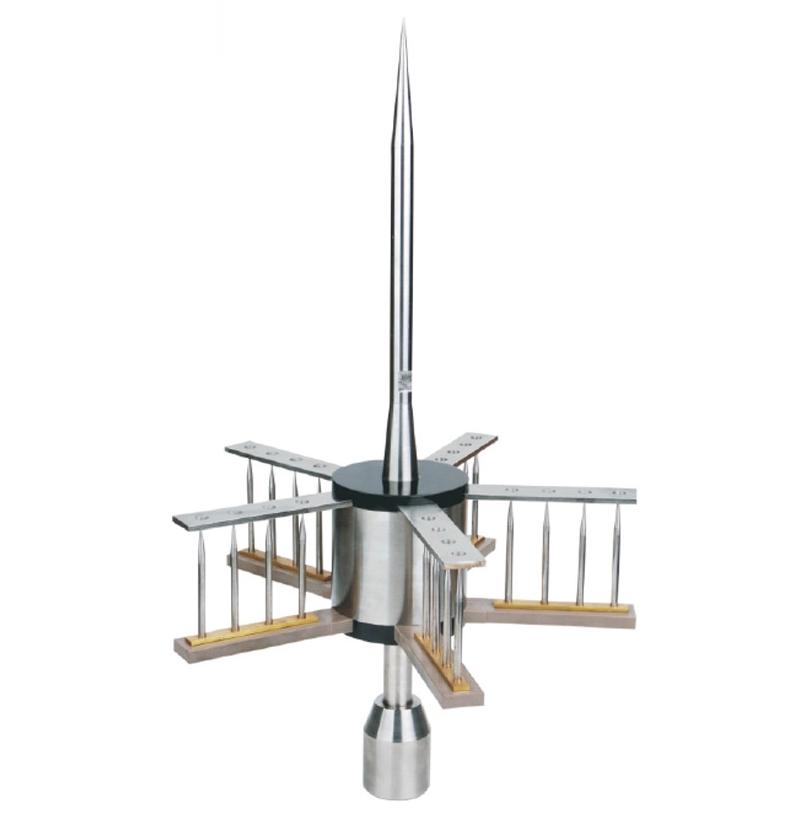 The design of the exterior is quite different. Conventional lightning rods are mostly rod-shaped, and there are also mesh, wire, and spherical types. The shape of the lightning rod for early discharge is various and varied.