You are here: Home » News » Industry Encyclopedia » What is Electrical Earthing or Grounding?

Interestingly, there lies a common but meaningful phenomenon that almost everyone has been curious about the lightning rod on roof but rarely gets the right answer that he desires from their parents until he goes to school and acquires it eventually in physics class. In fact, the answer is what we want to talk about today and I believe that you have been eager to know it. Therefore, let us just get right to the point, shall we?

Grounding of electronic equipment usually has two meanings: one is the earth, the other is the system reference ground. Grounding refers to the establishment of a low resistance conductive path between the system and a potential reference plane. Connecting the earth is based on the potential of the earth, namely, to take the earth as zero potential and connect the metal shell of electronic equipment or the reference point of circuit with the earth. On account of the large capacitance of the earth, the earth's potential is generally considered to be zero. Additionally, grounding in weak current systems is generally not a real connection with the earth. For power electronic equipment with the ground wire that is directly connected to the ground or to a conductor as a reference potential, when a current passes through the reference potential, the ground point is the common reference point in the circuit. Specifically speaking, the voltage of this point is zero and the voltage of other points in the circuit is based on this point. 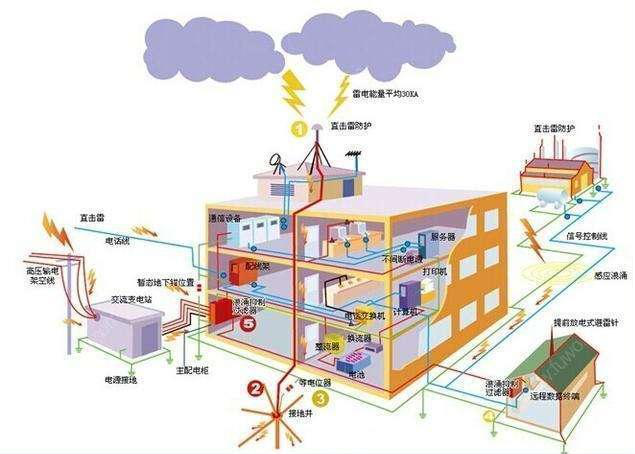 Protective grounding is to prevent the metal shell of electrical device, the structure of distribution device and the line tower from endangering the safety of people and equipment. It is a kind of protective wiring mode that can reliably connect the wire and grounding body to the metal part of electrical appliances which is not charged under normal conditions but may be charged after the insulation material is damaged or under other circumstances.

Working grounding is designed to make the system and related instruments work reliably and ensure the accuracy of measurement and control. It is divided into machine logic grounding, signal circuit grounding, shielding grounding, and intrinsically safe grounding in petrochemical and other explosion-proof systems. 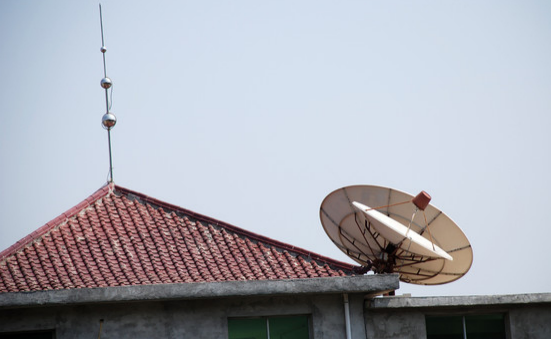 Grounding device will introduce leaked electric current, static electric charge from electrical equipment or other production equipment and lightning current into underground so that we can avoid personal electric shock and possible fire or explosion accidents. 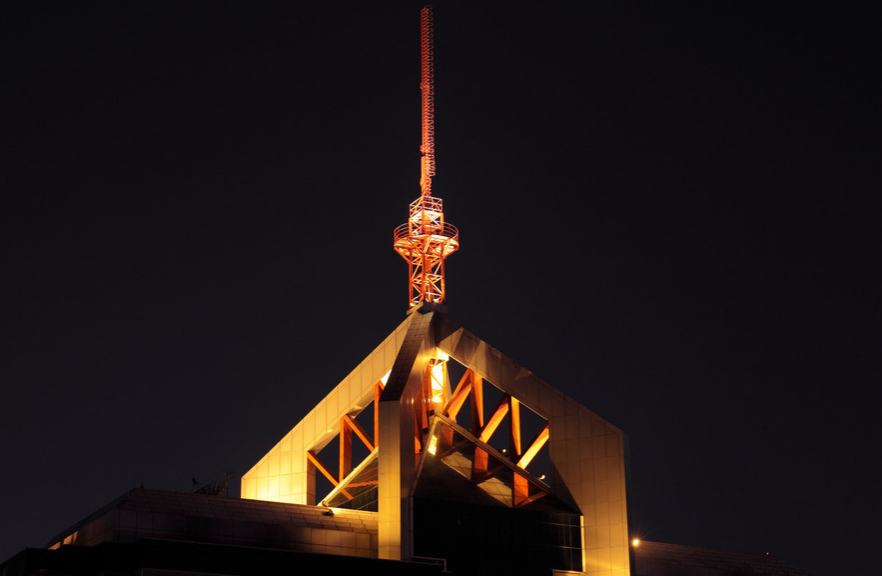 The grounding of power system is generally neutral point grounding, so the potential between neutral point and ground is close to zero. Because of the neutral grounding wire, the reliability of relay protection can be guaranteed. DC power supply in communication system usually adopts positive grounding, which can prevent noise from entering and ensure the normal operation of communication equipment.